Mr. Duncan has 15 years of experience in business administration, beginning his career as a General Manager of a nationwide optical super store. His store was recognized several times as being the most profitable in the nation, and was recognized numerous other times as one of the top five most profitable stores in the region. He then furthered his education by becoming a Registered Nurse in the State of Texas and has worked in the ICU in a Level II trauma hospital for 5 years.

In light of his 20 years of combined experience in successful business administration and the medical field, he was recruited by a physician to take over management of his practice due to impending closure. Mr. Duncan recognized that the lack of diligent claims billing was pivotal to the majority of the loss of the physician’s income. He reorganized staff duties, utilizing the physician’s secretary as a billing assistant who had a diverse background in the medical insurance field and successfully increased the physician’s income to 98 percent within the first year of management Mr. Duncan became aware that many physicians suffered the same loss of income due to improper claims billing. This prompted him to create a medical billing service dedicated to the success of physicians.

Mr. Duncan continues to manage the physician’s practice on a contract basis. Apogee EMR/EHR has been in business under Mr. Duncan’s supervision since January 2003 and now provides medical billing service to more than 35 physician’s practices as well as practice management. Mr. Duncan recognized the need to grow the business slowly to ensure appropriately trained personnel and ensure high percentage collections.

Apogee EMR/EHR has been successful in medical billing and collections primarily by only hiring Certified medical billers and coders to ensure a good knowledge base to build on. Each account representative goes through extensive one to one training for a minimum of two years to ensure a full working knowledge of all aspects of a multi-specialty billing service. 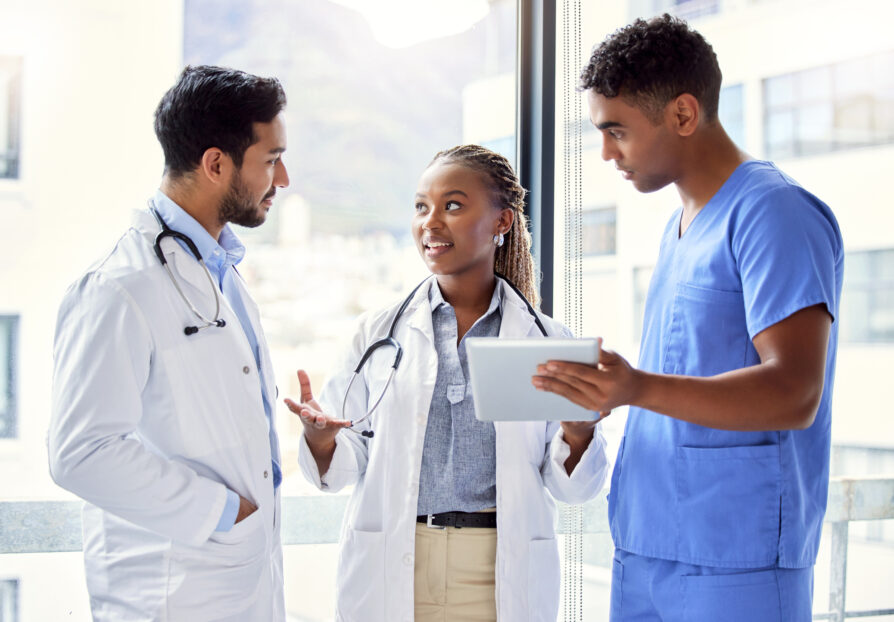